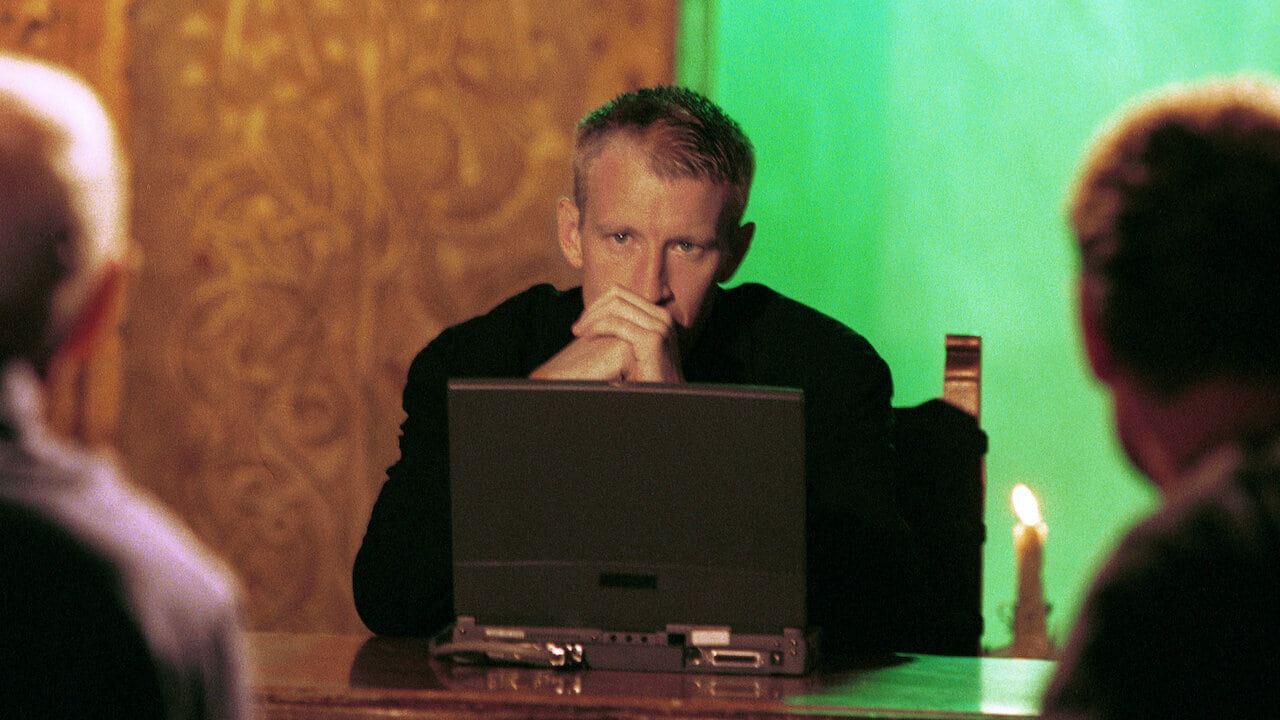 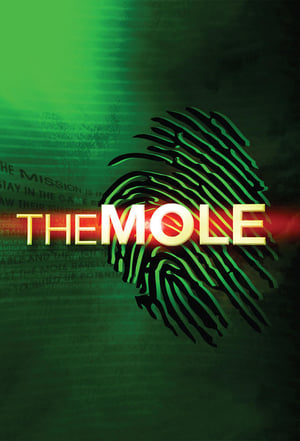 Jon Kelley hosts the return of The Mole, a reality-competition that follows twelve players on a worldwide adventure. One of them is the mole, a saboteur that could thwart their efforts at anytime. The games began immediately with a challenge that required each of the players to dive waterfall and grab for money -- with the exception of a single player who was left to determine which should jump for real money, and which for fake. When only a small portion of the available money is put in the pot, suspicions immediately flare as to who could be the mole. That evening, some contestants are less than satisfied with their sleeping arrangements when a set of players is told they must sleep outside. One player thwarts the rules by staying awake all night. Later, the teams are sent to a beach to participate in a scavenger-hunt style game. Though they fare somewhat better, winning a majority of the available money, evidence of possible sabotage leads some to wonder if the mole is already at work. The players nervously face the evening's first execution after airing a series of ten challenging questions regarding whom they believe to the be the mole. One player, who seemed to have been given an early advantage, is eliminated in a surprising execution.
Watch Season 5

The remaining contestants try their best to compete and gather information, but must remain ever-watchful for signs of possible sabotage from the one mole amongst them.
Watch Season 5

With tension growing amongst the remaining contestants, they are asked to put what little faith they have in each other to the test in a challenge that pairs them into "Can't Trust" and "Trust Blindly" groups. Members from both of the groups pair up for a harrowing luge ride that also serves as a test of memory. A rules violation on the part of several contestants leads to a major penalty. Later, Jon Kelley sends the contestants on a spy day complete with luxurious massages. Though pleased at the opportunity to relax, the contestants are weary of an upcoming catch, and rightly so. They find that their clothes have been sent off for dry cleaning and are challenged to find suitable clothes within a short time-frame in order to join host Jon Kelley in time for a fine-dining dinner. Two contestants make a suspicious move by choosing to simply opt out of the challenge. The contestants are presented with an intriguing offer at the evening's execution.
Watch Season 5

The contestants face a challenge involving an arduous climb. One contestant appears to require medical attention while another seems to disappear during a key moment.
Watch Season 5

During a cold evening, the players find themselves chained together in a game of trust. Faced with the prospect of spending the night in the cold, the game forces the players to make a choice as to whether or not anyone can be trusted to make a decision that will benefit the group as the whole, rather than merely looking out for their own interests. The players later travel from Uspallata to Mendoza, described as the "Napa Valley of Argentina." Though all are excited by the change in scenery, two players in particular find themselves at each other's throats during the van ride there. The conflict is broken up only when the decision is made by some players to switch vans. At the new destination, the players are tasked with a strongly physical challenge containing a huge twist. One contestant is offered a reward if the others fail and granted a great deal of power to sabotage their chances. The results of this challenge lead to a shift in the game for many, as reputations crumble and new suspicions are formed.
Watch Season 5

The remaining players continue with the game in Mendoza, Argentina. Nicole notes her position as the "last woman standing" and states that she'd like to be the last player standing. The players visit the Lagrarde Vineyard, makers of the finest Malbec wine, where they take part in a complex challenge that involves both the solving of brain-teasers and some good, old-fashioned hoofing. Despite a strong performance in the challenge, certain activities by some players lead others to wonder if any sort of potential sabotage may have been attempted. The players later head to a bridge over the Mendoza River where they are told not only to bungee jump but also to attempt to hit a target. As an added twist, before jumping, each contestant is asked to guess how much money the group will make during the challenge. That evening, before the execution, two players hatch a conspiracy to get another contestant drunk in the hope of messing up that contestant's quiz performance.
Watch Season 5

The five remaining players put their money to the test while keeping their emotions in check.
Watch Season 5

As one contestant deals with losing his coalition partner, the contestants are all put to the test in a series of "kid games." Split into two teams, one member of each acts as the other's eyes by manipulating a camera that sends backwards images to goggles that they are wearing in a series of challenges. The final challenge of the set proves much tougher than the others, testing the mettle, speed and balance of the players in the goggles. Later on, the results of a puzzle challenge determine the sniper in a game of paintball with both money and a potential exemption on the line. Later, the penultimate quiz reveals the final three.
Watch Season 5

Most likely both knowing the identity of the mole in their midst, the remaining two contestants try to thwart that mole so they may succeed in their last chances to earn money for the pot. The pressure is amped to the max in a challenge that requires the contestants to defuse a bomb in order to add $50,000 to the pot. The contestants are offered a chance to look at the mole's dossier. The nerve-wracking final quiz determines who wins the money, who is the runner-up and who is the mole.
Watch Season 5

Players working as a team complete a series of difficult physical and psychological tests, each worth a set amount of money. One of the players, however, is a "Mole" or saboteur, whose goal is to foil the efforts of the other players without revealing his or her identity. At the end of each episode, the group is given a quiz on The Mole's identity. The player who knows the least information about The Mole is then immediately sent home. In the final episode, The Mole is revealed and the one remaining player wins the jackpot, up to $1,000,000.

Where to Watch The Mole

Why subscribe to another streaming service, when you can watch The Mole using one you probably already have.

How Many The Mole Episodes Are There?

The Mole currently has 1 episodes.

Who Are the Cast Members of The Mole?

The Cast members are Jon Kelley .

What Are the Main Characters Names in The Mole?

The main characters names are Host .

Similar Tv Shows to The Mole

Who Wants to Be a Millionaire?

The Price Is Right

Have I Got News for You

Dancing with the Stars

Sale of the Century

INSTRUCTIONS:
Click your favorite provider below to watch The Mole in United States. 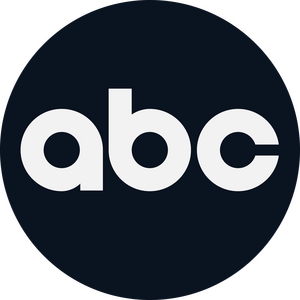 INSTRUCTIONS:
If you're subscribed to Prime Video or Netflix, you can watch The Mole anywhere. Just click on your provider below. 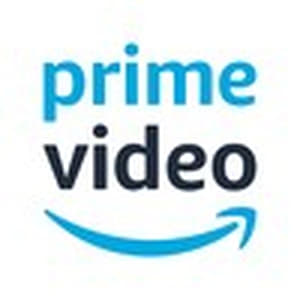 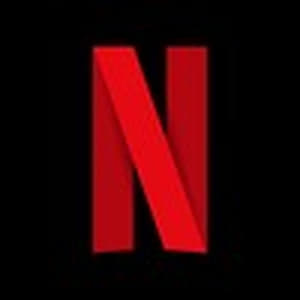 The Mole is available on Prime in US, UK & Canada. Click Here to Watch It

The Mole is available on Netflix in Canada & Australia. Click Here to Watch It